Gear Motor in the 5G Applications

Gear Motor in the 5G Applications

The invention of 5G opens a new era of the Internet of Things (LoT), fastening the networked transformation, digitized transformation, and intelligentized transformation in various fields such as industrial production, medical education, smart home, urban management. This passage will introduce the core component, gear motors, using in the 5G application.

Let’s see the 5G base station standing on the height, which determines regional signal strength by adjusting the antenna angle. The core component of the 5G antenna is the micro drive gearbox. Driven by gear motor, the screw structure pushes the precision linkages to automatically adjust antenna angle and cover a larger crowd

Another common application is the surveillance camera. Due to the development of 5G technology, the camera technology also upgrades at a rapid speed. For example, this high-speed PTZ camera, whose pan-tilt adopts the combination stepper motor and three-stage planetary gear as the drive structure to automatically adjust the input speed and input torque of the gearbox. Such design enables the camera to move stably and quickly when turning its angle, as well as positioning and tracking the target precisely. 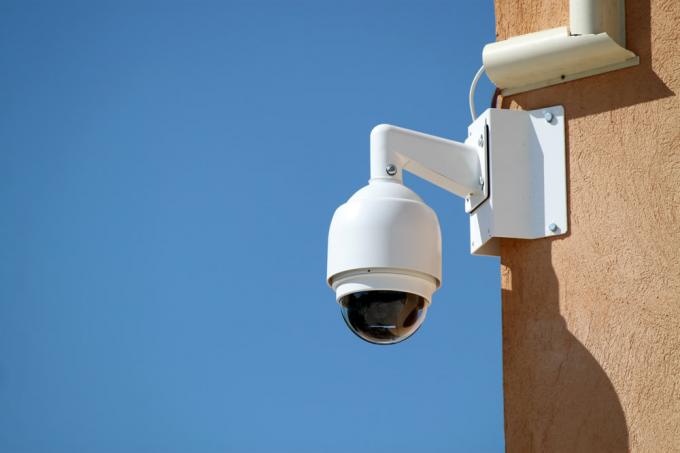 The drive system for telepresence video conference uses the planetary gearbox to drive the main threaded shaft to move the camera by precision gearbox set, which enables the camera to adjust the angle and focusing smoothly and stably. Video conferencing is a much better experience than it used to be. Inside the official table, there are flipping displays hidden in it. The specialized planetary gearbox makes the display flipping over when the meeting beginning, and turning down when finishing the meeting. Such design is not only beautiful but space-saving.

In the field of recreation devices, VR glasses are one of the hottest devices. The micro camera focus adjustment drive module inside the VR glasses enables automatically adjusting the size and focus according to the personal features. Even you are troubled by myopia, it can also adjust to object distance to clearly show the picture. 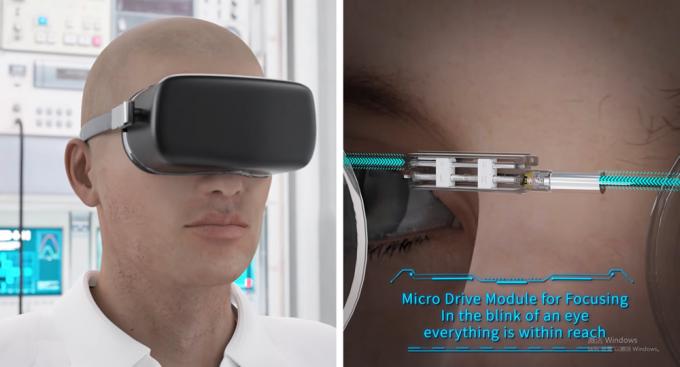 Except for the applications mentioned above, there are numerous micro drive system uses in the 5G field. And with the 5G technology is developing at a rapid speed, other technologies including micro drive technology will chasing it as well. So we can pay more attention to it.