ZHAOWEI micro-drive system can be applied to electric park brake (abbreviated as “EPB”), which meets requirements for short-time response and solves the problem of how to output high torque within small size. 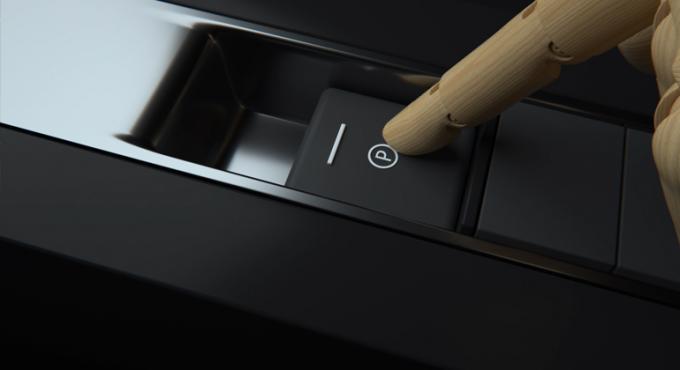 In fact, EPB has three important parts, an electronic brake module, a control motor, and an electric switch in the cabin. When the driver operates the switch, it sends a command to the electronic brake module which senses that parking brakes are required to be operated. Later, this module commands the control motor installed in the brake calipers to operate. Thus, brake pads are forced on the disc thereby restricting the movement of wheels.

The control motors of EPB installed on the left and right brake calipers of the rear wheel respectively consist of DC motors and micro gearboxes. The gearbox developed by ZHAOWEI has a compact structure, small size, and large torque, which can change the direction of the driving force of the DC motor. The gearbox for EPB can operate quickly under the high-torque and high-current situation.

ZHAOWEI modifies the gear and tooth profile of the electric park brake, which can improve the effectiveness and manufacturing accuracy of the gearbox under high-frequency vibration.

The EPB with micro gearboxes can realize the vehicle’s stable parking on the slope. In addition, the system automatically realizes thermal compensation, that is, if the vehicle is forced to park, the rear brake disc will have a gap between the friction plate due to the temperature drop, and the motor will start automatically at this time, driving the compaction nut to compensate for the gap caused by the temperature drop to enhance reliable parking effect.

The gearbox for EPB mentioned above is only shown as a case that is developed for specific customers. It can be also customized according to customer requirements.