zhaowei can do really good on the design and manufacturing of the tool. Experienced engineers help us solve the problems we met.

the gearboxes from them are customised with high quality. since our projects are special, they can customise as our requirements, that's perfect.

Thank you ZHAOWEI to make our project run smoothly.

Zhaowei is my best supplier in China. Been working with them for several years now. They produce the highest quality motors for the lowest cost. They met my extremely high performance requirements. 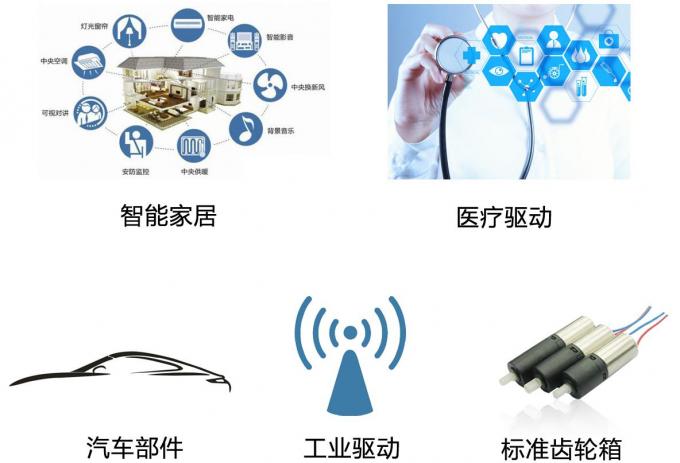 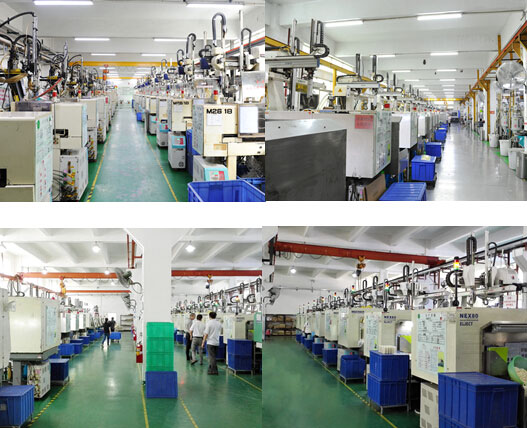 With OSAKA gear meshing device and gear measuring center, ZHAOWEI can guarantee the gear and gearbox high quality and standard which meet or exceed customer requirements. 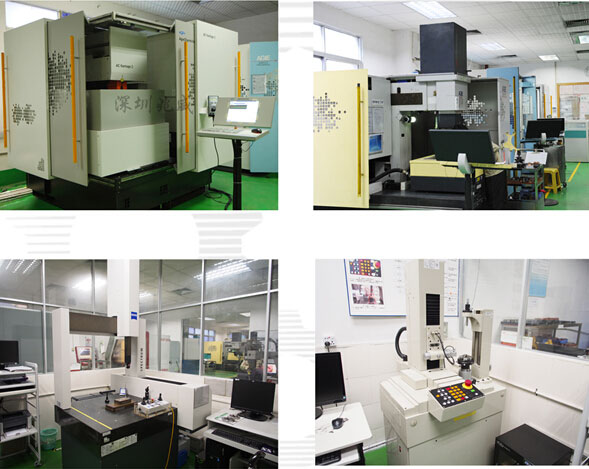 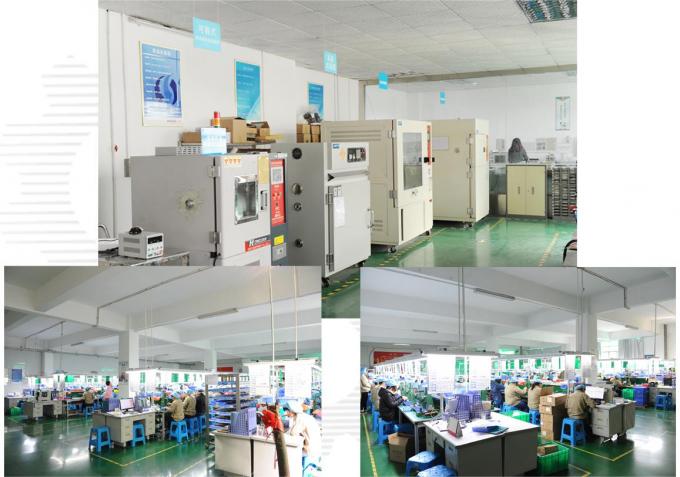 With self-developed gear design platform which can design and automatically calculate the gear parameters and build simulation model of volute gear-pair, cone gear-pair and face gear-pair, ZHAOWEI has much experience in computer sided design.

At the gear design review stage, the engineer will use the ZHAOWEI design platform to conduct design simulation and FEA to verify the design parameters and gear strength performance. 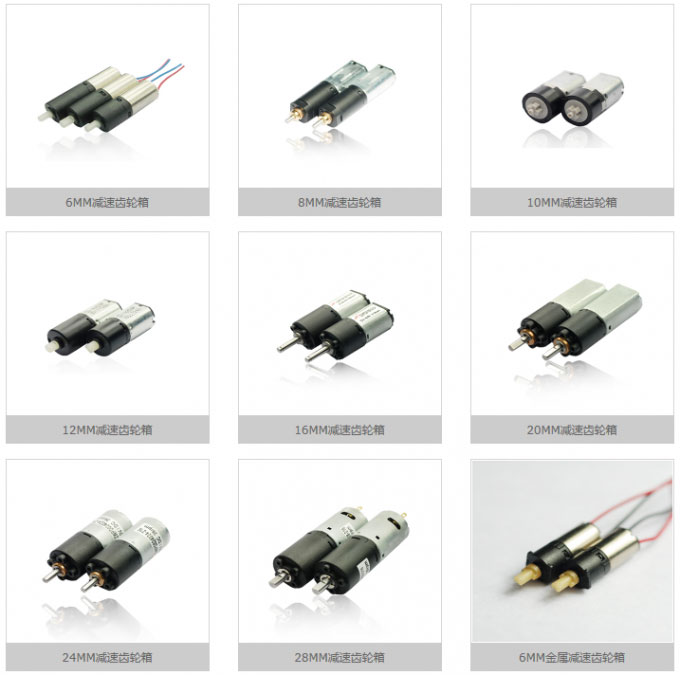 2) Micro drive system with motor and gearbox for intelligent robot and intelligent housing and etc.

4) micro plastic and metal powder injection and molding for automobile and industry application. 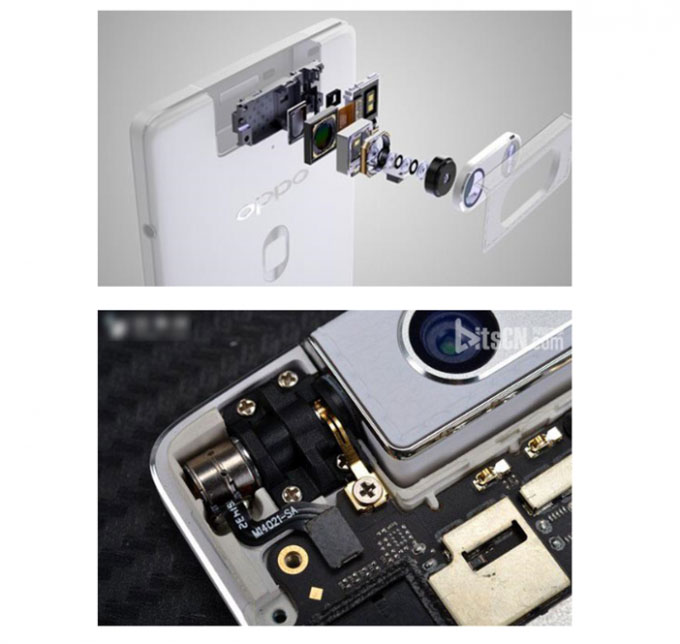 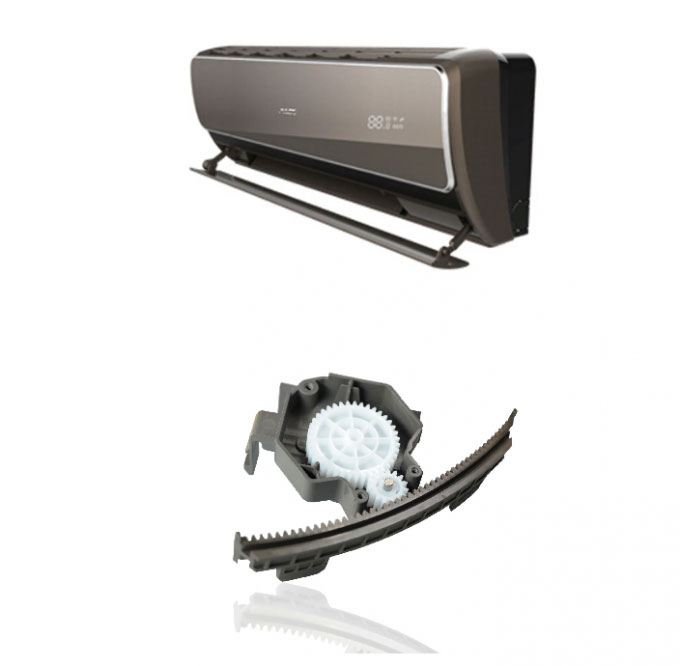 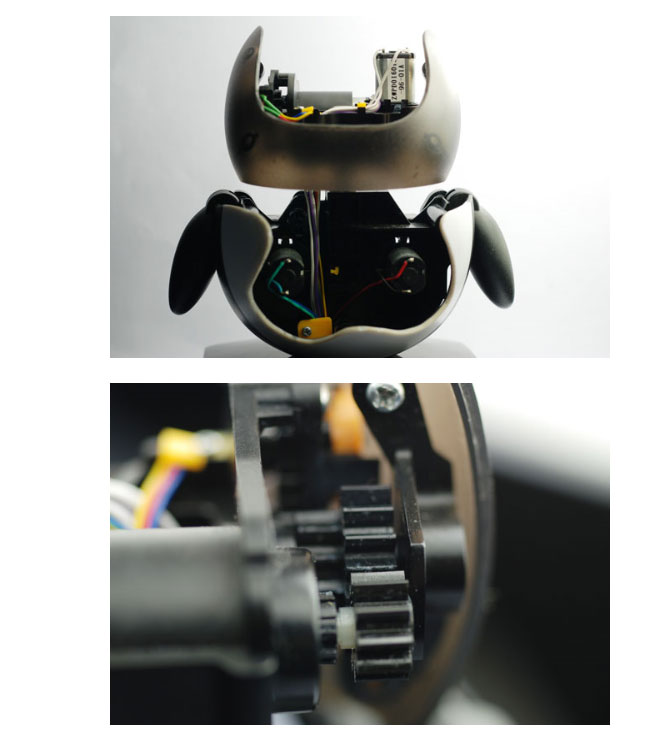 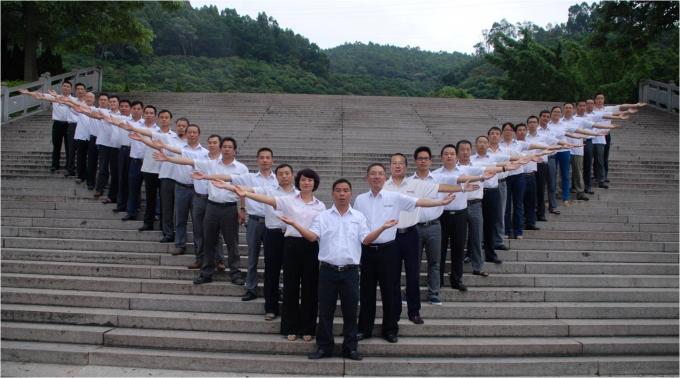 The marketing and R&D are two backbones of our development. We make our customers successful by continuous innovation. The company has an independent r & d design team.